WAITER TO IAS OFFICER : K Jayaganesh Never Give Up 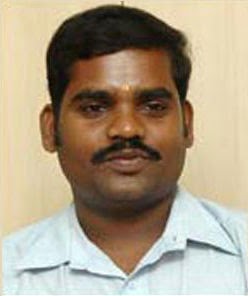 K Jayaganesh's story is similar. He failed the civil service examination six times but never lost heart. The seventh time -- his last chance -- he passed with a rank of 156 and has been selected for the Indian Administrative Service.

Jayaganesh's story is inspiring not because he did not lose heart but also because he comes from a very poor background in a village in Tamil Nadu, and though he studied to be an engineer, he worked at odd jobs, even as a waiter for a short while, to realise his dream of becoming an IAS officer.

Jayaganesh's inspiring achievement, in his own words:
Childhood in a remote village:

In search of a job:

To Chennai for coaching:

Working as a waiter in Chennai:

Attending the interview in Delhi:

The day the results were out:

Warm welcome in the village:

What I want to do:

Reservations:
Posted by Unknown at 10:03 AM

Email ThisBlogThis!Share to TwitterShare to FacebookShare to Pinterest
Labels: [II]interview and Inspiration 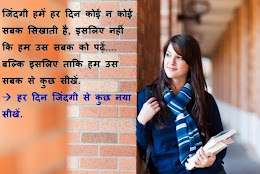 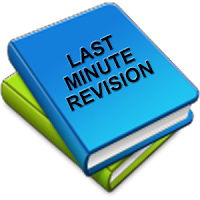